Like many cultures, Greek Orthodox funerals have their own rituals and customs. For most Greeks, regardless of where they reside, funerals are consistent.
In foreign countries, family members of the deceased frequently consult with their local priest to ensure that Greek funeral rituals are followed properly.

In general, there are five stages in a Greek Orthodox funeral which include the following:
1.A wake, which starts the day before the funeral
2.The funeral service
3.Burial ceremony
4.Post funeral luncheon
5.Memorial service

Individuals baptised in the Greek Orthodox Church are eligible for a Greek Orthodox funeral, but if the deceased person had violated the canon laws then he/she is ineligible.

The wake is a formal process that takes place the night before the funeral. It may be held at the mortuary or the funeral home where visiting family and friends may also give eulogies. During the wake, the priest will perform the 10 minute “Trisagion Service” (meaning Thrice Holy) for the family and the deceased member.

The funeral service may be held on any day of the week except Sundays or Holy Saturday, at the funeral home or the church. The priest leads the funeral service that involves prayers, readings or singing hymns together with the congregation. Towards the end of prayers, the priest usually offers inspirational messages to the mourners about life and death.

The casket is always placed facing east with the feet towards the altar. The open casket allows mourners to view the deceased one last time and to pay their last respects. A farewell kiss, referred to as “The Kiss of Peace and Anointing” is a common tradition. Passing mourners usually place a flower on top of the casket.

After the funeral service, the body with the casket is taken to grave site where the Trisagion Service is repeated, followed by lowering of the deceased into the ground facing east. The priest initiates the sealing of the casket with sand and oil.

After the burial ceremony, it is common to offer Greek coffee, Cognac and biscuits.

The post-funeral luncheon, known as the Makaria, is not a mandatory requirement, but is often a part of tradition. The main dish served is fish as symbol of Christ for Christmas. Mourners also offer eulogies at this time.

Part of a Greek funeral tradition is a memorial service which is usually held on the first Sunday after the funeral, This is meant to be a token of appreciation to God for His mercy, and also as a remembrance of the deceased. At this time The Trisagion Service is performed many times for the deceased. This service is repeated multiple times on set days and may be repeated at any other time as the family wishes. Usually, memorial services are held after 3 days, 9 days, 40 days, six (6) months and every year.

For the memorial service, koliva (a ritual food of boiled wheat) is often prepared and is placed in front of the memorial table or an icon of Christ. Afterwards, it is blessed by the priest, who sprinkles it with holy water. The koliva is then taken to the refectory and is served to all those who attended the service.

In Greek Orthodox religion, there is a belief in eternal life and a positive outlook on life after death is emphasised. 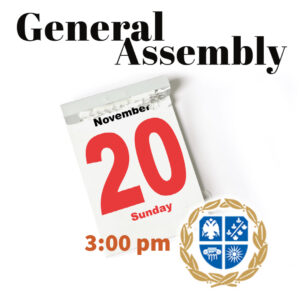 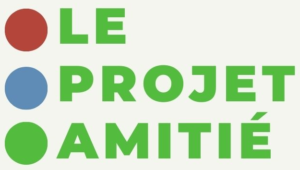 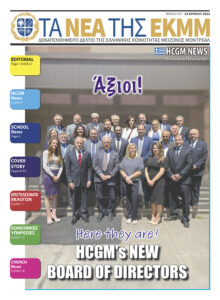 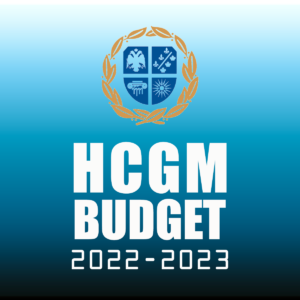 I STAND For Our Schools Make a Donation! 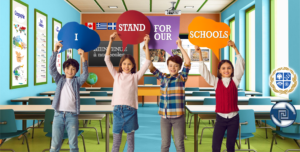 I SUPPORT Our Churches Make a Donation! 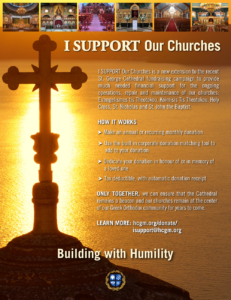 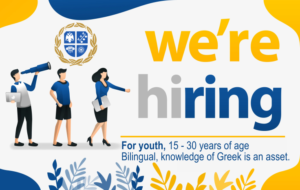 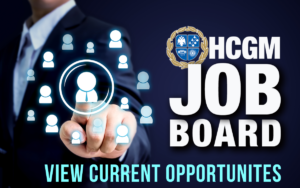 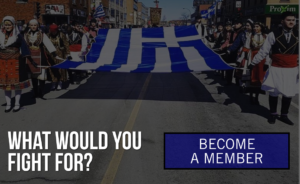 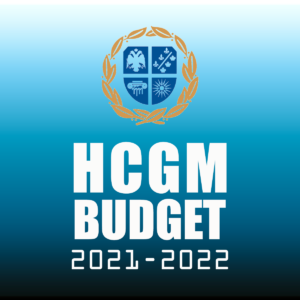 Liturgies and Services from Our Churches – Every Sunday! 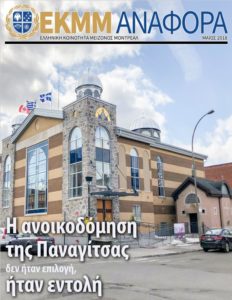