$115,000 is the amount that was raised by the end of the second televised episode of HCGM Fundraising Committee’s annual TeleMarathon, in support of our schools.

The episode aired on Sunday, December 10, 2017 on Odyssey Television Network with a simultaneous webcast from HCGM’s official Facebook page.

During the show notable members of our community and successful businessmen made significant donations, and invited the viewers to do the same.

At the end of the show, HCGM President Nicholas Pagonis announced the amount with great enthusiasm, and invited all volunteers to join the hosts on stage. “Without your help our job would have been very difficult” said the President. “They put their hearts and souls into making this telethon a reality”, continued the President, and he concluded: “I would like to wholeheartedly thank all those who picked up their phone and made a donation”.

To date the amount raised has exceeded $120,000 as donations are still coming in. Please bear in mind that TeleMarathonios has not ended, aiming to reach this year’s goal of $150,000. We would like to invite you to make a donation by calling the Fundraising Committee at 514-738-2421, ext. 114 or by credit card/PayPal by clicking here. 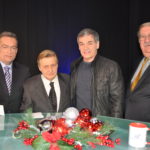 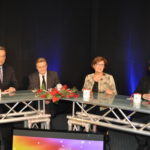 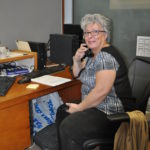 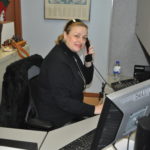 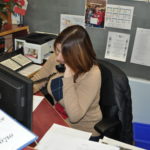 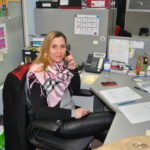 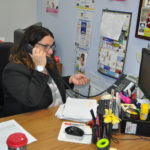 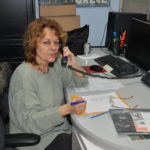 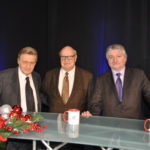 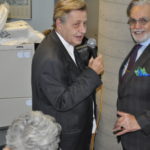 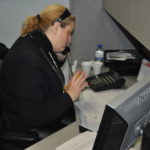 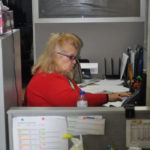 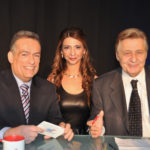 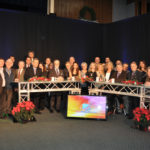