With great pride, emotion and immense respect for the religious sentiment of our community, the HCGM is pleased to announce that on Sunday, December 17, 2017, at 6:00 pm. the Opening Ceremony of Koimisis Tis Theotokou Church took place in the newly constructed building on 7700 De L’Epée Street, in Park Extension, in the same place where two and a half years ago the great fire caused irreparable damage to that building resulting in its demolition.

The HCGM Koimisis Tis Theotokou Church, our “Panagitsa”, opened its doors and returns to the parishioners of our community where they can express their Greek-Orthodox faith. “I am excited and proud that, after the fiery nightmare of April 13, 2015, we managed to overcome the multiple obstacles, and in cooperation with the City of Montreal and other authorities, we can deliver a modern sanctuary that meets all the current urban planning requirements, to the parishioners” said HCGM President Nicholas Pagonis. 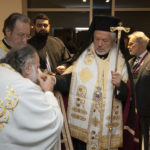 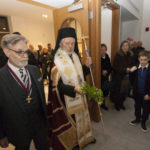 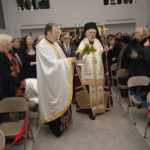 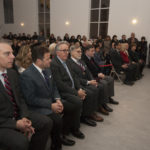 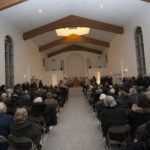 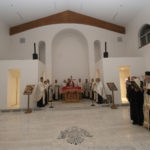 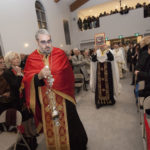 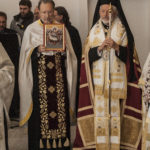 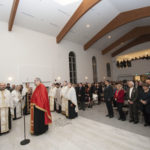 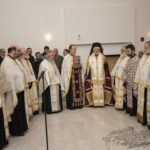 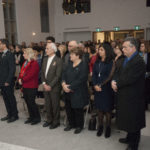 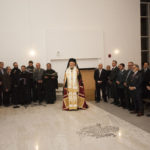 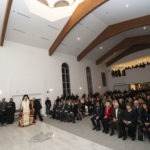 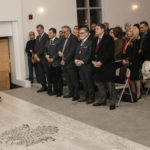 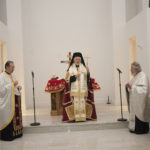 Honouring the Donors of the Statue of the Greek ImmigrantTeleMarathon raised more than $120,000