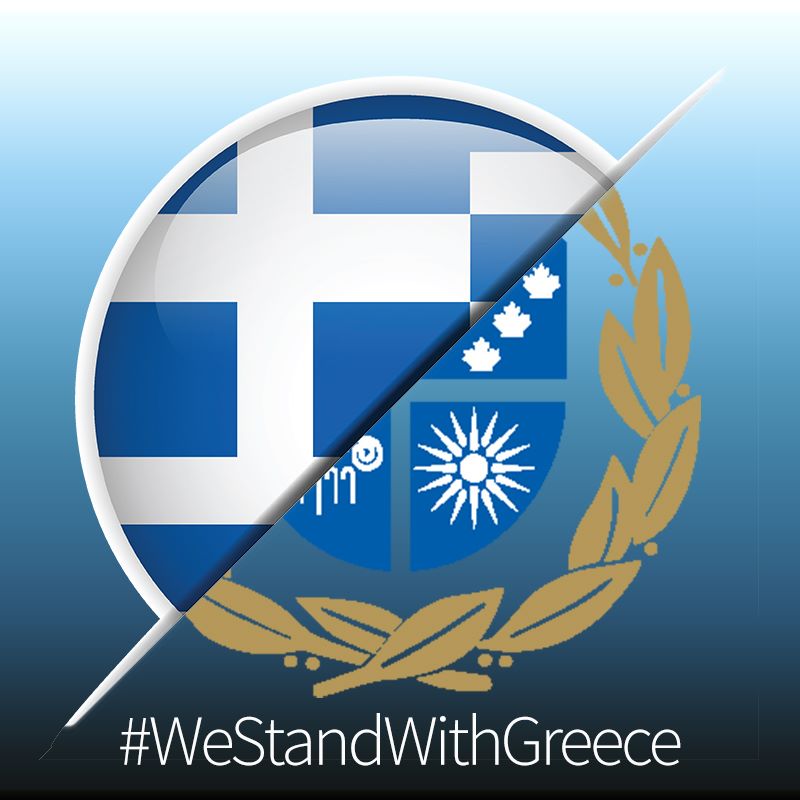 All March 25th Celebrations Are Cancelled“Hellene of the Year” 2020 – Deadline Extended: Nominate a Candidate