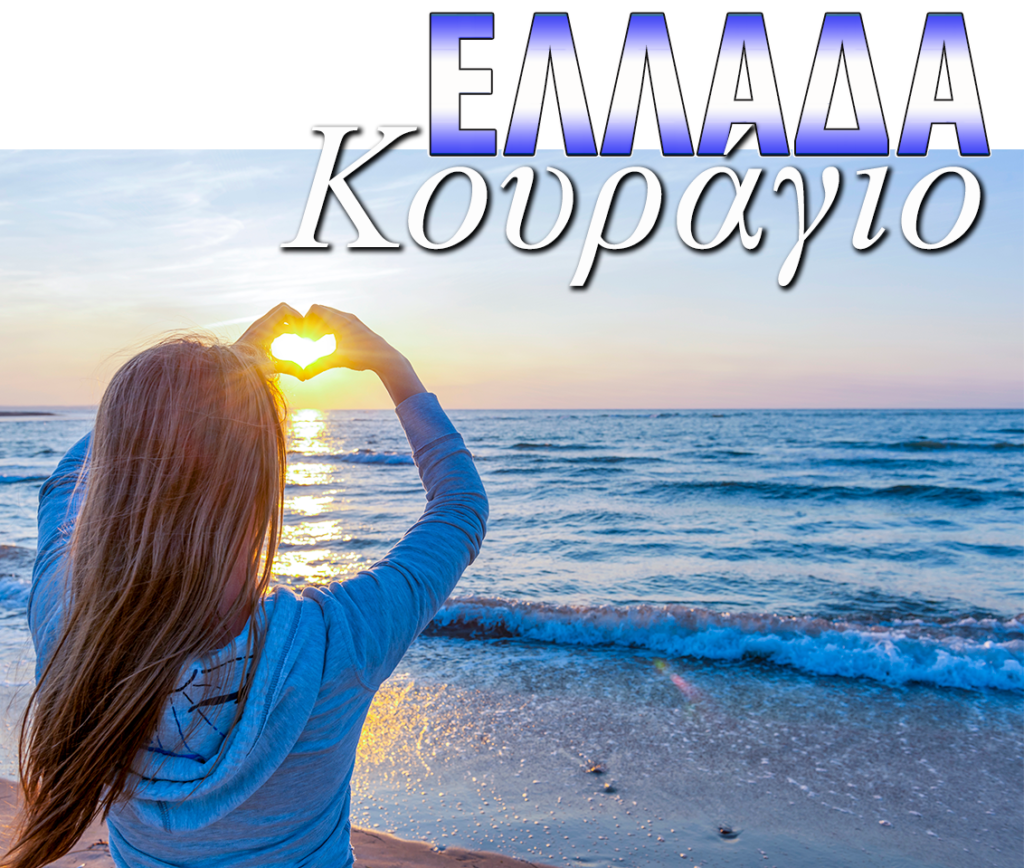 Faced with the incredible catastrophe that struck our homeland a few weeks ago, our community rallied once again to support our friends and family that have lost so much. We would like to thank all those who participated in the HCGM fundraiser on August 15th, which showed the unity of our community, our commitment to our motherland.

In this effort, we had many supporters by our side, the Greek local media, as well as many in the Canadian mainstream media such as CBC, Global, Gazette, CJAD and CHOM.

The total amount of $ 12,000 will be distributed equally to The Hellenic Initiative (Canada) and the Hellenic Red Cross – IFRC, in support of the fire victims of Greece.

“Our community expresses its gratitude to all those who participated in this important effort,” said HCGM President Andreas Crilis. “Once again we have shown our Hellenic pride.”

The HCGM fundraiser is now closed, but for those still looking to show support for our compatriots affected by the fire, please consider:

Despite the enormous difficulties caused by the coronavirus pandemic and these devastating fires, the HCGM remains faithful to its mission to keep Hellenism in Montreal united and strong.


Greek Dance (LEM) Registration 2021-2022Supplementary Education – We Are Back!